Learn more about our path to Net-Zero at openx.com/sustainability
Home » About Us » John Gentry

John Gentry is the CEO of OpenX. OpenX is a global leader in web and mobile advertising technology focused on unleashing the full economic potential of digital media companies.

Prior to OpenX, John was president of Spot Runner, developer of the Malibu Media Platform, an online media exchange that simplifies the buying and selling of television media. Before Spot Runner, he was chief revenue officer of Green Dot, the pioneer and market leader in the prepaid debit card industry. Previously, John was senior vice president and general manager of the Affiliate Business of Overture Services, Inc., the originator of the paid search advertising model, now a key driver of the digital economy. Before Overture, John was an executive at Disney/ABC Cable Networks and Discovery Communications.

John holds a B.A. in Political Science from the University of California at Los Angeles and an M.B.A. from the Kellogg School of Management at Northwestern University. 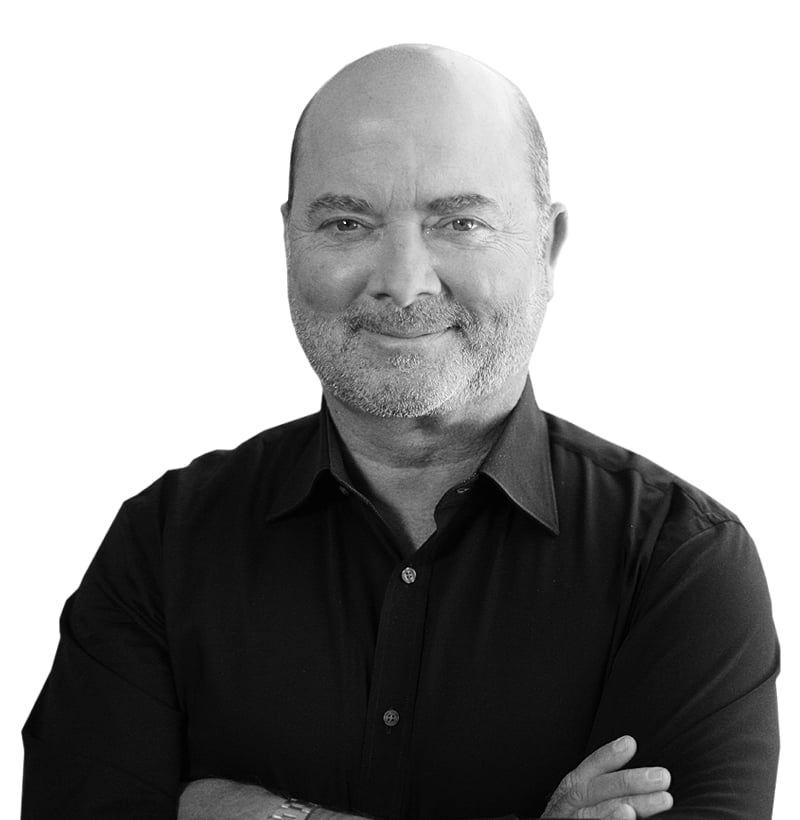 The journey is not over.