ホームページ | JP
Accept & Confirm
In order to deliver a personalized, responsive site, OpenX uses cookies to perform analytics and provide content and ads tailored to your interests. By clicking confirm, you are agreeing to the use of these cookies. For more information, please visit our privacy policy.
You must accept to proceed
HomeCompanyNewsFor the holidays, Chubbies is using mobile ads to get customers to shop in store

For the holidays, Chubbies is using mobile ads to get customers to shop in store

To turn taps on a smartphone into footsteps in a storefront, Chubbies, the direct-to-consumer brand best known for its short shorts, is spending more than it ever has before on ad spend for the holidays.

Retailers and consultants say it’s especially crucial this year for big-box retailers and DTC brands alike to bridge the gap between mobile purchases and store visits. This holiday season, 18 percent of all U.S. consumer spending is projected to be driven from a smartphone or a tablet, up threefold from last year, according to eMarketer. Still, brick-and-mortar storefronts are far from dead. Physical stores accounted for 84 percent of holiday sales last year, according to Garner L2. 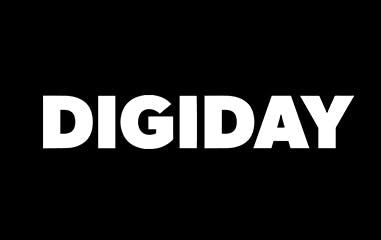