ホームページ | JP
Accept & Confirm
In order to deliver a personalized, responsive site, OpenX uses cookies to perform analytics and provide content and ads tailored to your interests. By clicking confirm, you are agreeing to the use of these cookies. For more information, please visit our privacy policy.
You must accept to proceed
HomeResourcesBlogStrategic Opportunities Around In-App Monetisation 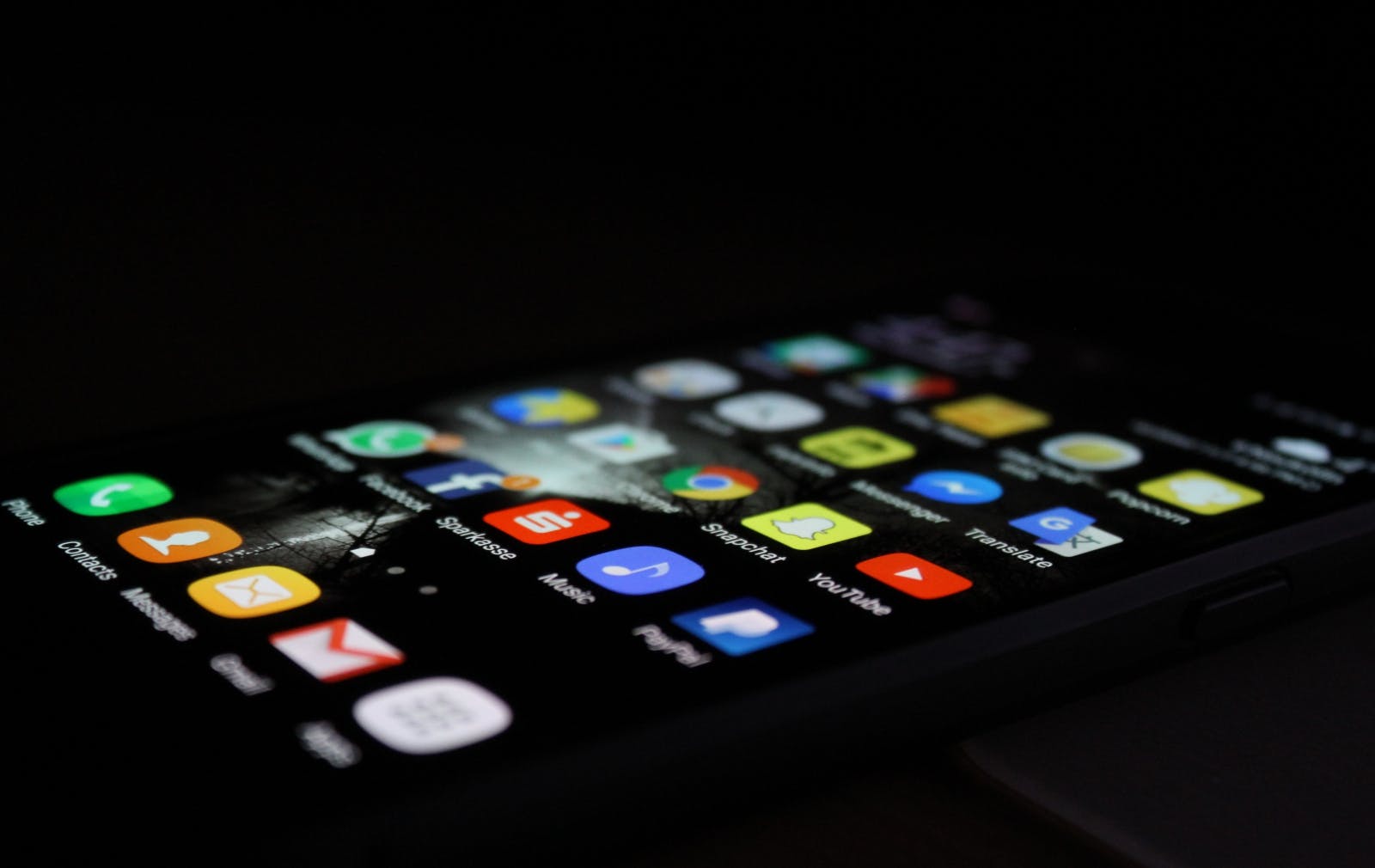 Mobile programmatic growth is continuing apace. IAB just reported that mobile advertising made up more than half of 2016’s $32.7B recorded internet revenue. But even that doesn’t mean mobile has hit maturity. In fact, we are only starting to see the true potential for mobile advertising. Publishers and app developers have a variety of strategic choices that can have meaningful impact on their yield.

Many app developers rely primarily on traditional display advertising either as a result of their straightforward implementation, or because they have fine-tuned their set-up and feel comfortable with their current model. They could be leaving a fair chunk of revenue on the table. Here, we lay out three strategic options for app developers to branch out from their current strategy and increase their CPMs.

With this rise in demand, app publishers leveraging PMPs have seen eCPMs increase on average 2.4x, with some reaching eCPMs higher than $7. 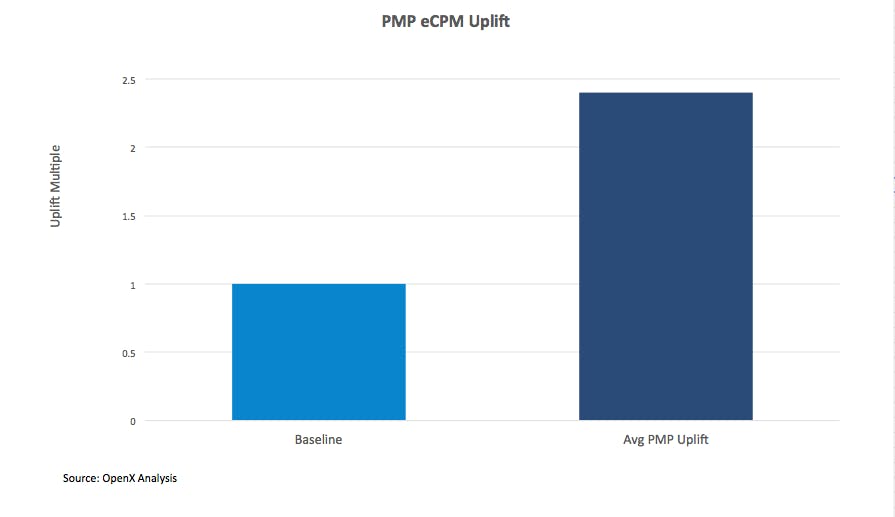 As we’ve seen with desktop and mobile web, PMP buyers are willing to pay more for the priority and certainty that comes with the set up. Further, PMP deals tend to have much stronger price support for high priced bids; which leads to higher clearing prices for publishers.

App developers looking for ways to maximise monetisation should seriously consider integrating PMPs into their strategy. With no additional development, tags, or hops required, experimenting with new opportunities could result in a significant increase in yield at no risk to them. Also, by participating in PMPs app publishers have the opportunity to capture those ad dollars that marketers reserve for other channels or environments — many programmatic buyers and advertisers have separate budgets earmarked for PMP.

Traditionally, PMPs have trouble reaching scale, but that’s now an issue of the past. App publishers can now leverage multi-publisher PMPs, where we bundle together inventory from similar apps or domains, creating deals that meet buyer’s’ specific needs while also creating an environment that more accurately highlights the unique value of a publisher’s inventory. These multi-pub PMPs are always on, meaning they can drive immediate revenue upside without waiting for buyers to buy deals or additional administrative efforts on the part of the publisher.

But, to really take advantage of PMPs and multi-pub PMPs, app developers need to ensure that OpenX’s BrandTags are given the correct priority and placement within a publisher’s demand stack. This ensures that any PMP demand that the publisher, or OpenX has lined up, can be fully taken advantage of and higher CPMs are allowed to compete and win.

Diversify with New Ad Formats
App publishers have their pick when it comes to add formats, with new and engaging formats emerging all the time. These interactive, rich environments demand premium CPMs. As an example, industry average CPMs for Interstitial ads are 165% higher than banner ads. But, Rich Media ads are on average which are 267% higher than banner. And, video typically brings in 568% higher CPMs than standard display ads.

As evidence of this shift, VAST ads in our exchange earn on average a 6x premium to display, with some app publishers regularly earning eCPMs over $14.

These powerful formats, when implemented in thoughtful ways, can not only drive monetisation, but also improve customer experience. For example, 54% of gamers prefer to pay for games via rewarded video – the most preferred to any other mechanism.

Implement a Bidder for Apps Solution
A relatively new trend in mobile, but one that is firmly established in the desktop world is the concept of header bidding. In an app environment, the concept is broadly similar – providing real-time prices for all impressions and forcing the primary ad exchange to compete harder.

If an app publisher implements a bidder solution, such as OpenX Bidder for Apps, buyers can see all of the publisher’s inventory and pick bids regardless of priority; ensuring premium revenue for each impression. One of our publishers saw overall CPMs increase by 20% within two weeks of launching the solution, while also pushing the CPMs from their primary exchange up 26%. Based off these results, OpenX Bidder for Apps is now the second largest revenue contributor behind their primary exchange.

Specifically for PMP inventory, the increased access of Bidder for Apps can allow PMP deals to clear before direct – increasing scale for PMP and allowing higher yielding PMPs to win against potentially lower direct ones. As bidder solutions in mobile gain more popularity in market and app developers become more sophisticated in optimising their demand stacks, we expect to see incremental value come from the use of PMP deals in app.

There are a number of ways OpenX can help app publishers maximise their advertising revenue. Reach out to us to learn more.