ホームページ | JP
Accept & Confirm
In order to deliver a personalized, responsive site, OpenX uses cookies to perform analytics and provide content and ads tailored to your interests. By clicking confirm, you are agreeing to the use of these cookies. For more information, please visit our privacy policy.
You must accept to proceed
HomeResourcesBlogAd-Tech Exits: Industry Stats and Trends 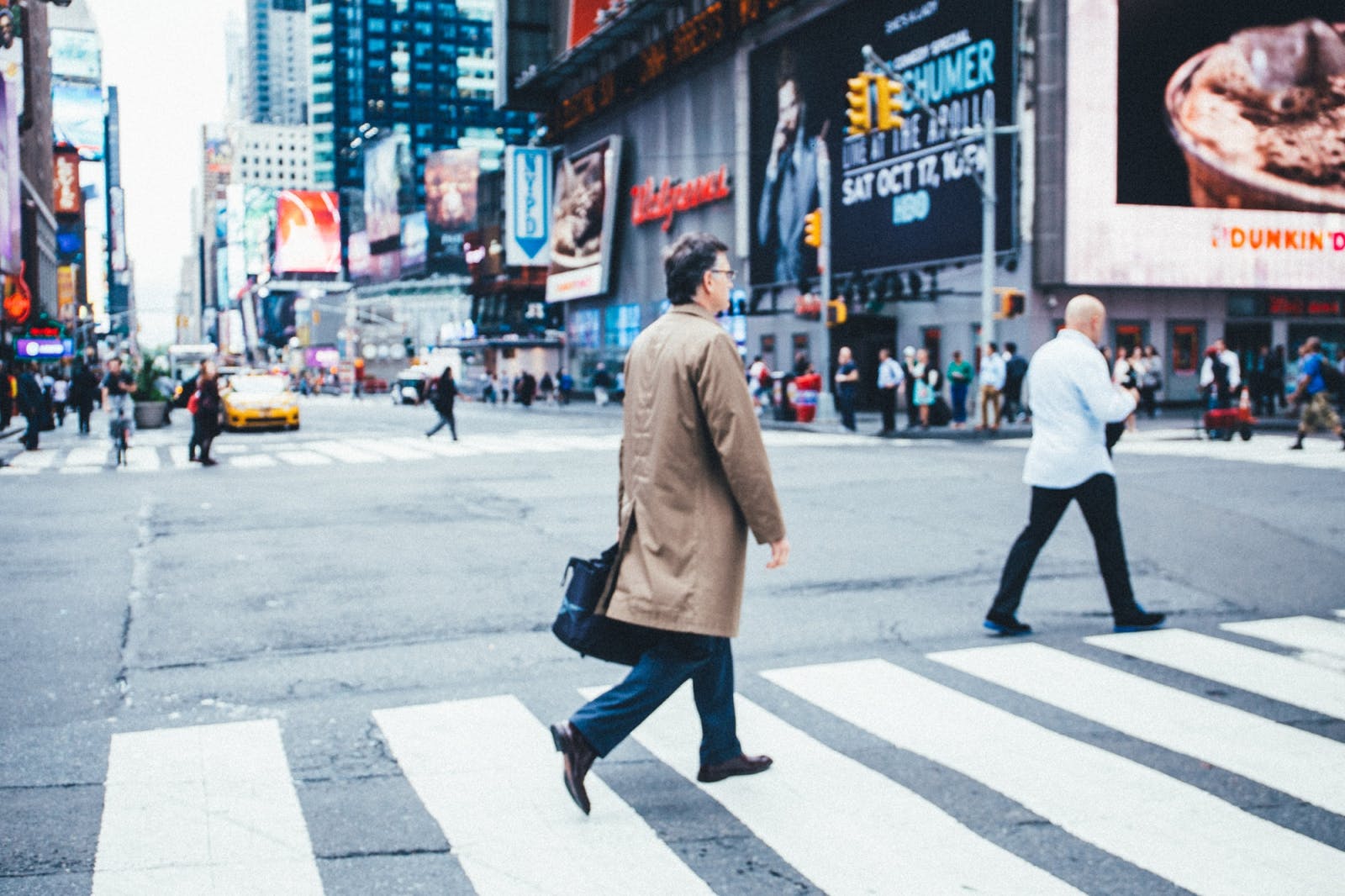 The boom in ad-tech during this decade is most pronounced in the number of market entrants using automation technologies, also known as ‘programmatic,’ to facilitate precise delivery of advertising campaigns to any connected device. The proliferation of ad-tech companies begs the question: with so many companies entering the space, what will the industry structure look like in the long run? We were curious to know what trends could be extrapolated from the life cycle of ad-tech firms and the overall ad-tech sector in general. What we found is that the future of programmatic advertising looks very promising, but only for a very few firms.

If we look at the number of new ad-tech companies founded over the last 15 years (Fig. 1), it has consistently grown and peaked in 2012, meaning we can now see normalization in industry entrants. Equally informative is Fig. 2, showing that the number of exits continues to grow each year. The trend highlights the state of many ad-tech companies that are at the point in their lifecycle where their investors are looking for exits.

That the number of industry entrants peaked in 2012 but the number of exits still continue to increase, suggests that net consolidation in the industry will continue apace for the next few years. The common exits are IPO’s, acquisitions, or failure (going out of business). IPO’s make-up less than 5% of exits; leaving the primary reasons for exits: acquisitions (82%) and failures (13%). Acquisitions and failures reduce the net companies in the industry, leading to further consolidation.

So, how long will consolidation last?
Our data driven approach suggests a high number (200 per year) of exits through 2018, suggesting the continuation of a strong consolidation trend in 2016, 2017 and 2018.

In order to predict the number of exits in the future, we looked first to the past and determined (Fig. 3) that the average lifespan of an ad-tech firm is approximately 6 years. Additionally, less than 5% of ad-tech firms have survived past 10 years.

What companies will remain after the consolidation wave?
Despite the increase in number of exits in the ad-tech space, companies that have demonstrated scale and stability are positioned well for future. There is a clear relationship between average investment raised and average revenue when aggregated by company lifetime (Fig. 6) The average revenue for ad-tech firms with proven longevity (10 years or more) is greater than $100mm per year suggesting that attaining scale is increasingly important for survival. 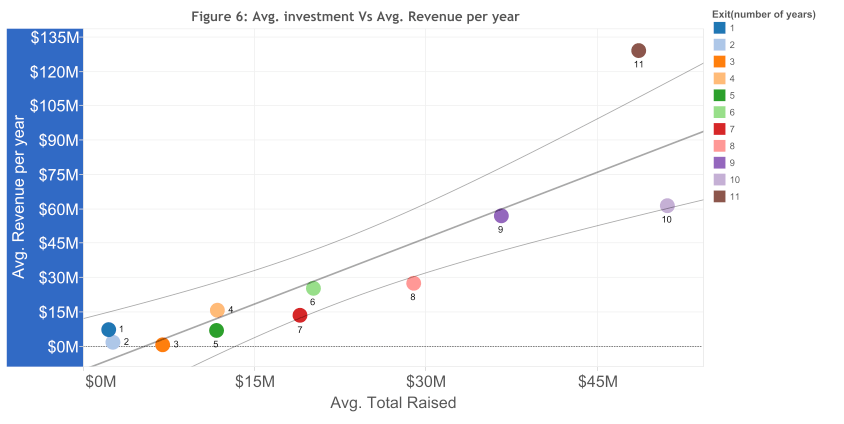 We predict that an increasingly well-defined landscape is coming into focus for as more ad-tech firms, unable to achieve long-term stability, exit the industry. The majority of ad-tech companies are “stuck in a sub-scale state,” fighting against barrier to achieve scale (if they don’t have it by now, they are not likely to get it at this late in the game). There are a number of reasons these companies have not achieved scale – lack of product differentiation, late entry, lack of focus, poor execution, lack of true technology, and so on. Any one of those factors guarantees low profitability, as their presence in an ad-tech firm creates an inherent inability to serve high volume customers or attract high value clients. The companies left will be the ones who have excelled in these fundamental areas: scale, differentiation (in product and supply or demand), and technological innovations that provide optimal value for their clients and advances the evolution of programmatic industry KPIs overall.

During the first decade of programmatic OpenX achieved differentiation of inventory at scale, earned repeated recognition as a source of highest quality inventory and established a history of product innovation, such as RTB in an open exchange, and header bidding, two technologies that have propelled programmatic to reach its full potential by enabling maximum competition to secure maximum value. The view from OpenX is as much (if not more) excitement as when Tim Cadogan and Jason Fairchild first founded OpenX with a clear and simple purpose: to help publishers monetize great content.

In the next decade of programmatic, the consolidation wave will play out through 2018. Companies with strength of scale and financial stability (>$100mm net) will initiate the M&A activity, representing the majority of ad tech exits for most firms. A few will go public; a few more will simply go out of business. The players today who have a proven history of success are those best positioned to continue to operate as the strongest independent players.

About Archie Sharma
Archie is currently Director, Corporate Strategy at OpenX, a global leader in programmatic advertising. Archie is passionate about helping people in all aspects of understanding where the ad-tech industry is heading. At OpenX, Archie focuses on corporate development and defining/executing various strategic initiatives. Archie’s background as a strategy consultant; both internally for a Fortune 65 technology company & externally as a Management Consultant where he advised Fortune 500 clients has helped him tackle complex problems and present simple solutions using fact-based approach. Archie also holds two US patents in the field of machine learning & predictive analytics, and is passionate about making companies operate more efficiently.

What’s so great about header bidding?