ホームページ | JP
Accept & Confirm Disable Cookies
In order to deliver a personalized, responsive site, OpenX uses cookies to perform analytics and provide content and ads tailored to your interests. By clicking confirm, you are agreeing to the use of these cookies. For more information, please visit our privacy policy.
You must accept to proceed
HomeAbout OpenX: Global Leader in Programmatic AdvertisingRobert Leff 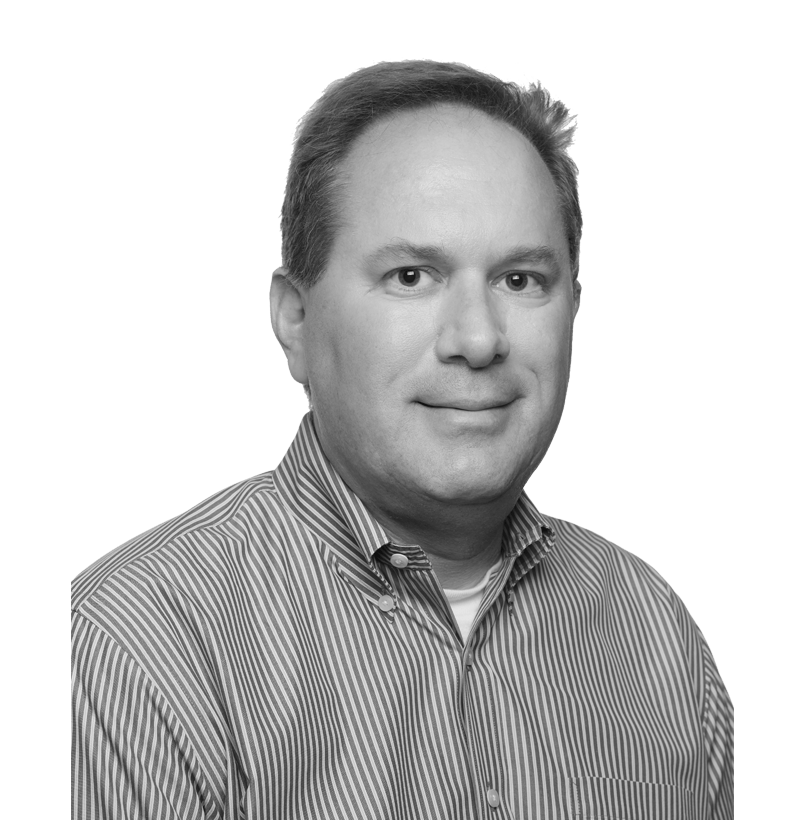 Prior to OpenX, Rob served as the CFO of Fandango where he led the company through tremendous growth and international expansion for more than 10 years. Leff oversaw all financial aspects and strategy behind Fandango’s business, including Mergers & Acquisitions, Financial Planning & Analysis, Business Intelligence, Predictive Analytics and Data Science, Operational Finance, Revenue Management and Accounting.  He played a key role in Fandango’s acquisitions activities in his time at the company and was a significant force in helping lead a series of 7 major deals in his last 5 years at the company including Flixter and Rotten Tomatoes.

Before Fandango, Leff was the vice president of corporate financial planning at Countrywide Financial Corp, which was purchased by Bank of America in 2009.

A Certified Public Accountant, Leff holds an MBA from Northwestern University’s Kellogg School of Management, along with his BA and MA in economics from Northwestern. He lives in Westlake Village, Ca. with his lovely wife and their two very active boys.