ホームページ | JP
Accept & Confirm Disable Cookies
In order to deliver a personalized, responsive site, OpenX uses cookies to perform analytics and provide content and ads tailored to your interests. By clicking confirm, you are agreeing to the use of these cookies. For more information, please visit our privacy policy.
You must accept to proceed
HomeAbout OpenX: Global Leader in Programmatic AdvertisingPaul Ryan 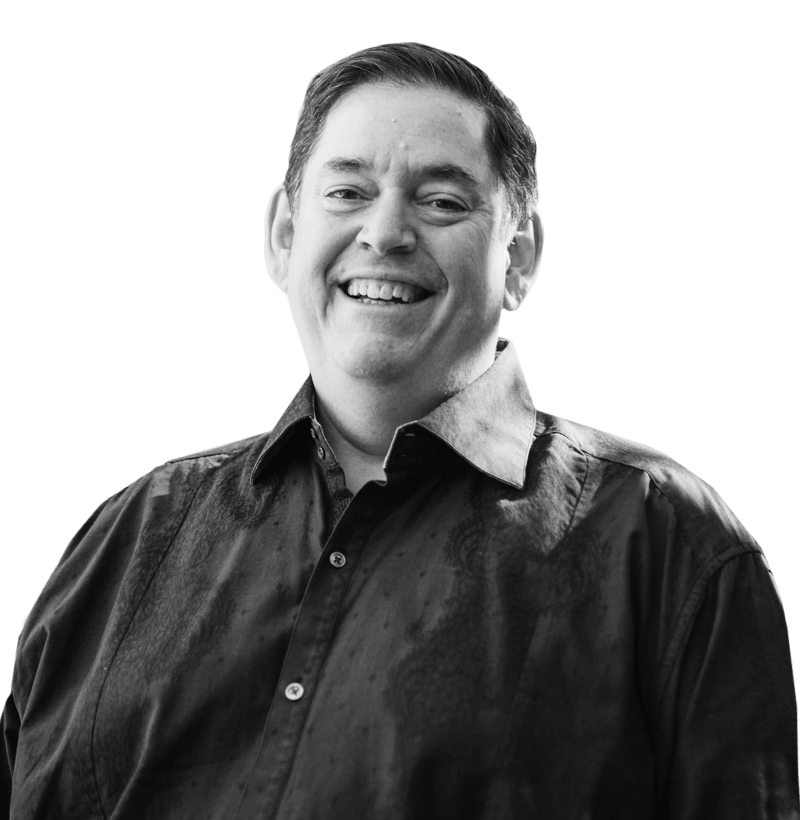 Paul Ryan is the chief technology officer at OpenX where he oversees a global team of more than 150 engineers and data scientists to foster the development of new, innovative programmatic technology.

Prior to OpenX, Paul was the CTO and founder of mobile search company Zowdow. He has also held CTO roles at Yellow Pages Group, Leads360 and Overture. During his time at Overture, Paul was principally responsible for engineering the world’s first high scale auction-based market for the web, an innovation that established the foundation of today’s $45 billion programmatic marketplace.

Paul holds a BSE, EECS from Princeton University, an MS in Computer Science from John Hopkins University and an MBA from the Wharton School at the University of Pennsylvania.