ホームページ | JP
Accept & Confirm
In order to deliver a personalized, responsive site, OpenX uses cookies to perform analytics and provide content and ads tailored to your interests. By clicking confirm, you are agreeing to the use of these cookies. For more information, please visit our privacy policy.
You must accept to proceed
HomeCompanyNewsVideology Files For Chapter 11; Publishers Eye Apple News

Videology, a video ad network that tried to reinvent itself as an advanced TV company, plans to file for Chapter 11 bankruptcy, The Wall Street Journal reports. Amobee has offered $45 million for the company’s assets, which likely will mean transferring customer relationships. That’s a steep descent from the $500 million the company was purportedly holding out for back in January, when Business Insider revealed it was on the market. But the company’s problems are not new. Two years ago it laid off 8% of its staff as part of its advanced TV pivot, and in recent months publishers have complained in an online forum about not getting paid by Videology. 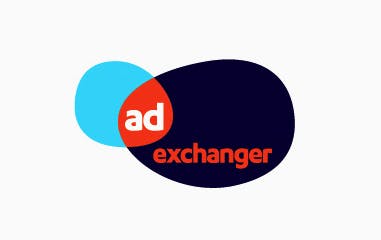