ホームページ | JP
Accept & Confirm
In order to deliver a personalized, responsive site, OpenX uses cookies to perform analytics and provide content and ads tailored to your interests. By clicking confirm, you are agreeing to the use of these cookies. For more information, please visit our privacy policy.
You must accept to proceed
HomeCompanyNewsOpenX shows publishers the money with a new SSP blending network and RTB demand

OpenX knows a thing or two about innovating at the bleeding edge of the digital advertising. The six-year-old Pasadena company pioneered the concept of the ad exchange – which brokers ads between multiple ad networks – and later real-time bidding (RTB) – in which digital ad impressions are auctioned programmatically. More recently, it launched the world’s first native mobile exchange. Today, OpenX is back in its familiar envelope pushing role with the launch of a reimagined supply side platform (SSP). 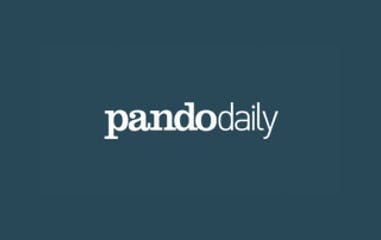