ホームページ | JP
Accept & Confirm
In order to deliver a personalized, responsive site, OpenX uses cookies to perform analytics and provide content and ads tailored to your interests. By clicking confirm, you are agreeing to the use of these cookies. For more information, please visit our privacy policy.
You must accept to proceed
HomeCompanyNewsOpenX Overtakes Google at Top of ‘Trust Index’

OpenX has overtaken Google as the most trusted inventory source, according to figures released this week, as the latter of the pairing aims to underline its leadership in the industry’s fight against dishonest players.

The claims were made in the latest update to Pixalate’s Global Seller Trust Index (GSTI), which ranks inventory quality and security risk, with the company further revealing that 70% of media inventory sources are exposed to malware-driven ad fraud, with one-in-20 internet users infected by it. 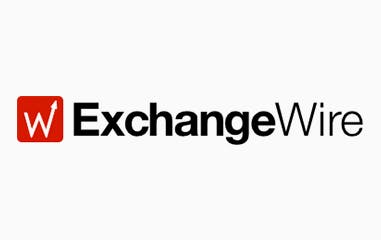