ホームページ | JP
Accept & Confirm
In order to deliver a personalized, responsive site, OpenX uses cookies to perform analytics and provide content and ads tailored to your interests. By clicking confirm, you are agreeing to the use of these cookies. For more information, please visit our privacy policy.
You must accept to proceed
HomeCompanyNewsPixalate’s April Seller Trust Index Ranks OpenX No. 1 in Web, Mobile App Inventory Quality

Programmatic marketplace OpenX on Thursday announced it has grabbed the top spot in Pixalate’s Global Seller Trust Index for April 2016. The designation means that it was ranked by Pixalate as having the highest quality and most trusted marketplace for digital inventory in the U.S. The April 2016 Index ranked OpenX as No. 1 for U.S. Web inventory — and for the first time, No. 1 in mobile app inventory. OpenX also placed in the top three sources of quality supply in international markets. 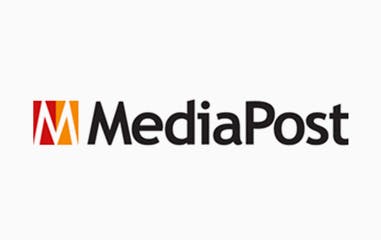