ホームページ | JP
Accept & Confirm
In order to deliver a personalized, responsive site, OpenX uses cookies to perform analytics and provide content and ads tailored to your interests. By clicking confirm, you are agreeing to the use of these cookies. For more information, please visit our privacy policy.
You must accept to proceed
HomeCompanyNewsL.A. tech firms boost perks to attract top skills

How does an old-fashioned print-era company — formerly known as the Yellow Pages — attract top Westside talent to its offices in Glendale as it tries to remake itself as an online local search company? For those who live in hip parts L.A., the company now called YP has an answer it borrowed from Silicon Valley: the luxury bus.

Big Bay Area companies are well-known for busing workers from San Francisco to Silicon Valley. At advertising technology provider OpenX in Pasadena, President John Gentry said benefits at his company, such as a masseuse, are important though are peripheral. 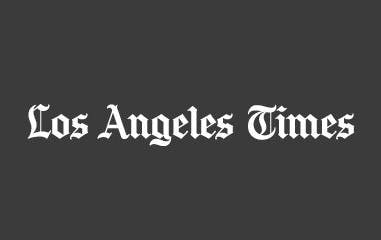