ホームページ | JP
Accept & Confirm Disable Cookies
In order to deliver a personalized, responsive site, OpenX uses cookies to perform analytics and provide content and ads tailored to your interests. By clicking confirm, you are agreeing to the use of these cookies. For more information, please visit our privacy policy.
You must accept to proceed
HomeAbout OpenX: Global Leader in Programmatic AdvertisingJason Fairchild 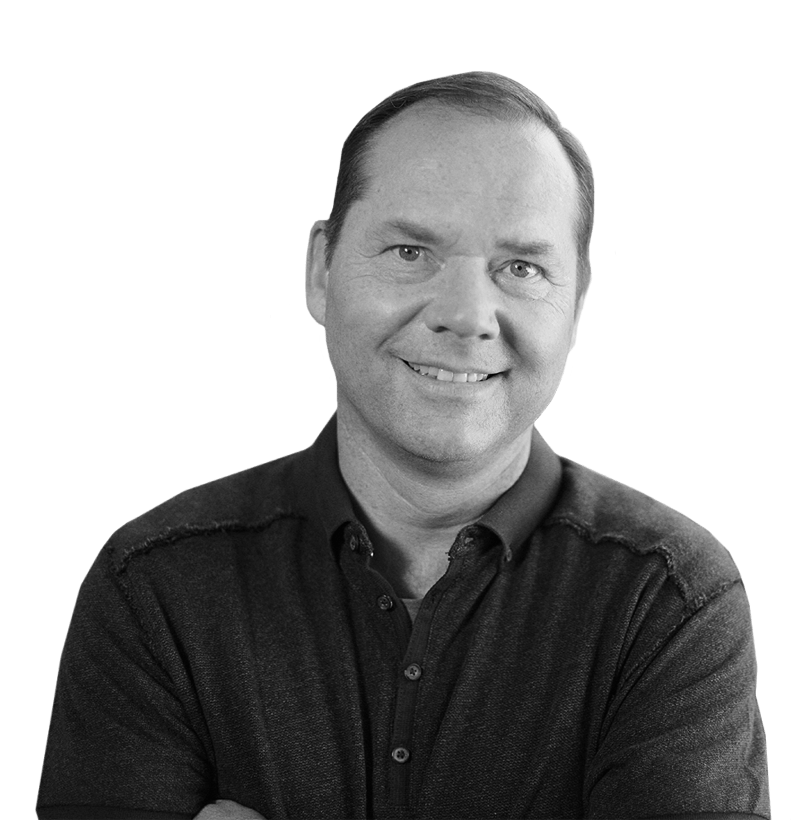 Jason Fairchild is the Chief Revenue Officer and co-founder of OpenX, a global leader in driving superior monetization for publishers. Jason focuses on leveraging his extensive market knowledge and understanding of publisher needs to drive innovation for the company and the industry.

Since Openx’s inception in 2008, Jason has been instrumental in driving the company’s rapid growth. In particular, he has led OpenX through a series of major transactions, including numerous strategic alliances and global partnerships. He was also a key driver behind the launch of OpenX Ad Exchange, the industry’s first Real-Time Bidding marketplace.

Prior to OpenX, Jason was a senior vice president at Claria, a behavioral marketing pioneer. Before Claria, he was a vice president at GoTo.com/Overture/Yahoo! for six years, where he built and led the business development and affiliate team responsible for developing, executing and managing all of that company’s paid search partnerships and global strategic relationships. Jason was instrumental in helping Overture become the largest distributed search network on the Internet, generating more than $1.5 billion in annual revenue. Early in his career, Jason was director of Business Development at EarthLink Network, overseeing all third party distribution deals for EarthLink’s access software.